Lights Out With Mommy Ariel | “Cubo Ai Vs Other Baby Monitors” 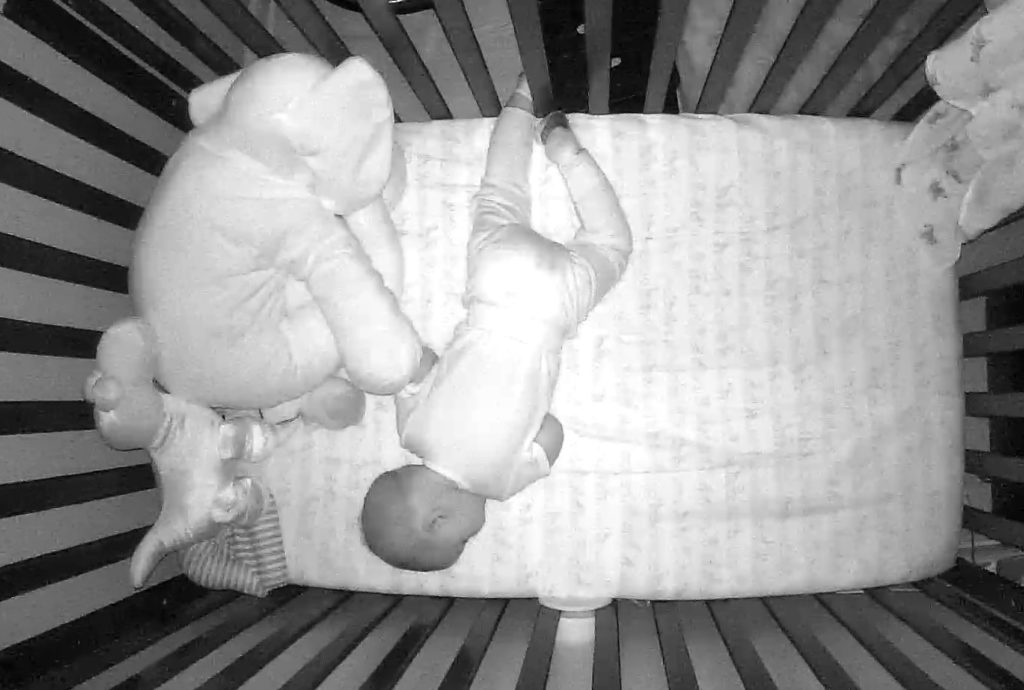 On our Lights Out with mommy Ariel, she shares her story of finding Cubo Ai, her first months as a mother, and why she eventually decided on Cubo Ai.decided to invest in Cubo AI!

Lights Out With Mommy Leah & Baby | The Crazy Moment Caught On Their Baby Monitor!

This couple caught the craziest thing on their baby monitor and were lucky to have 18-hour playback provided by Cubo Ai to remember it the next day!

Lights Out With a Mommy Biologist and Baby 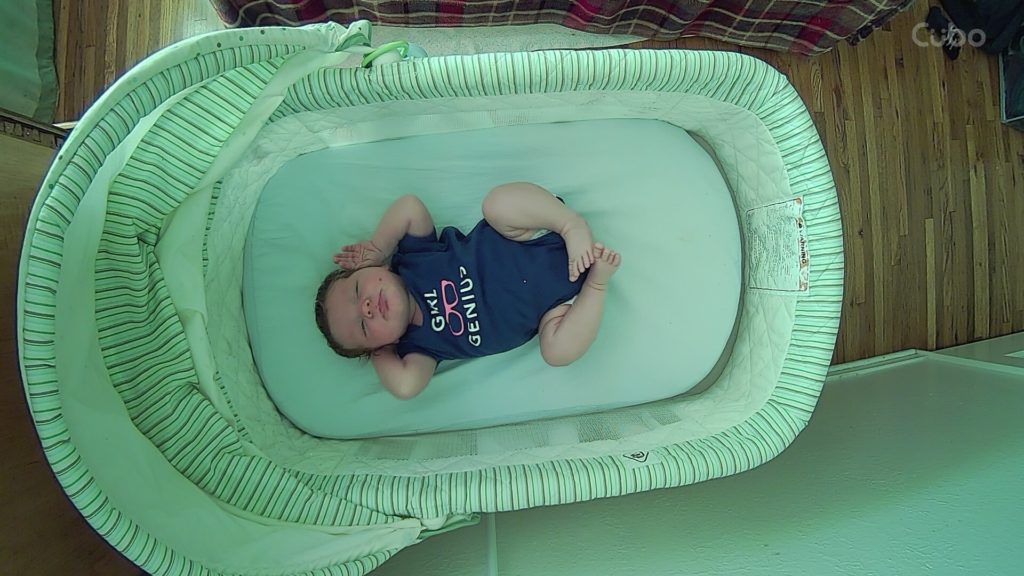 Kristin, a mommy biologist, adopts the Cubo Ai bird and tells us her experience with it. From the features she loved to the future she can’t wait for.

Lights Out With Cubo Dad Benedict 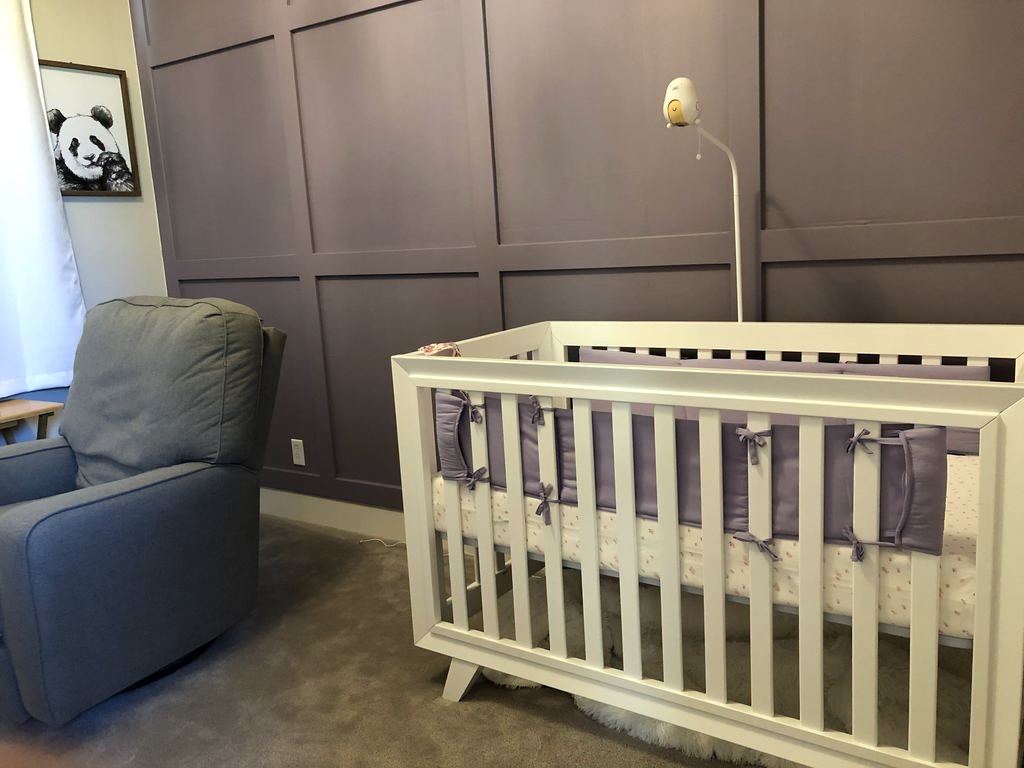 After making a bad baby monitor purchase by choosing the “best-rated monitor” at the time, we went back and did our research to find ther right one for us. 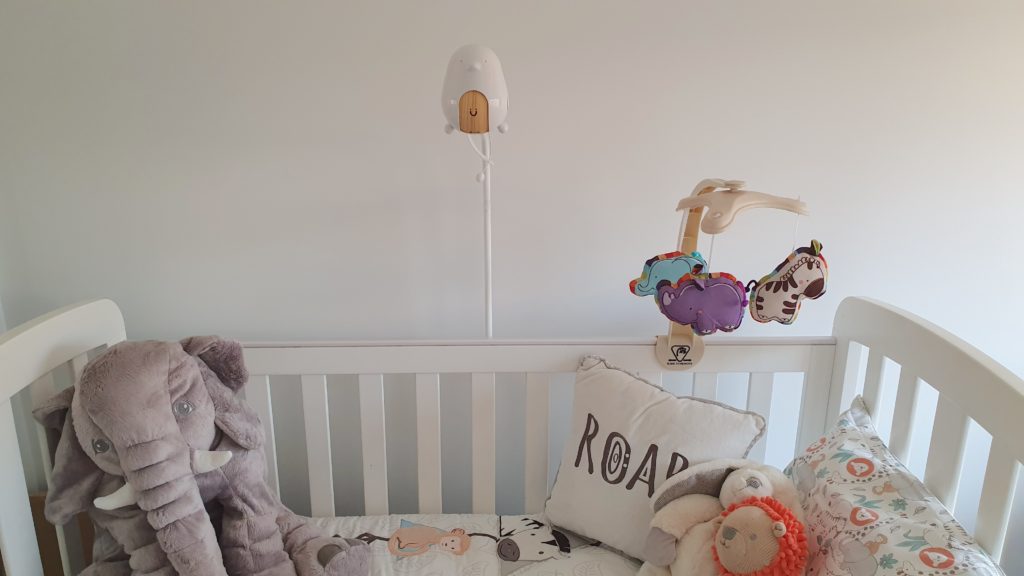 The team from Cubo delivered as promised and on very good time.  The package arrived on time and there were no complications during the whole process.

Lights out with Dad Shyam and baby 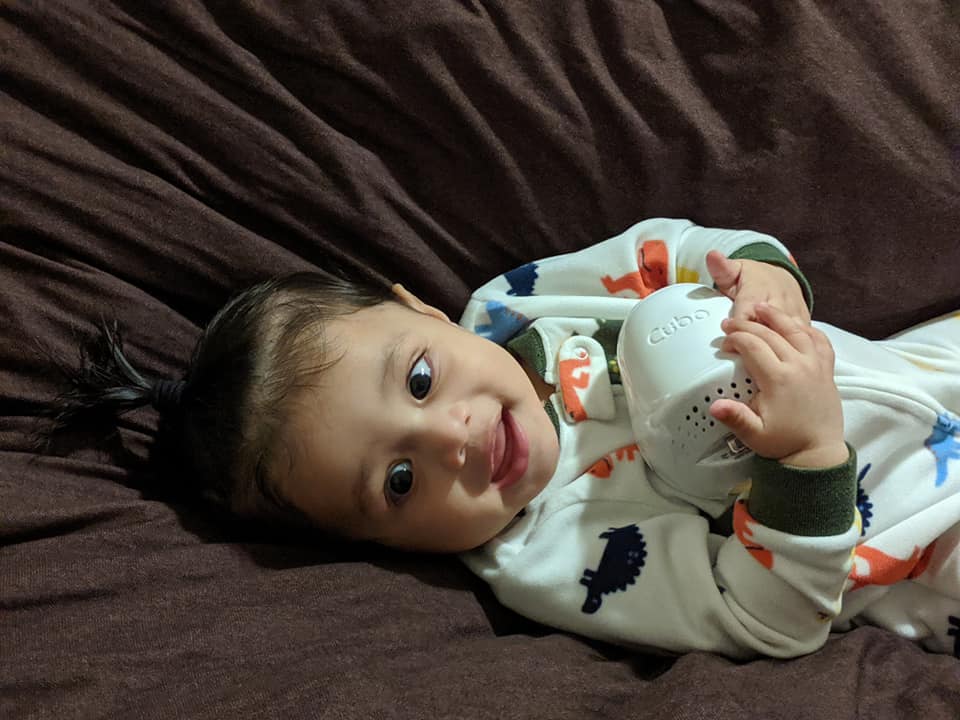 Tech Dad, Shyam, wanted a secure video baby monitor that would help keep an eye on his baby in real-time. Check out this first-time Dad’s review of Cubo AI!

Lights Out With New Dad Leo 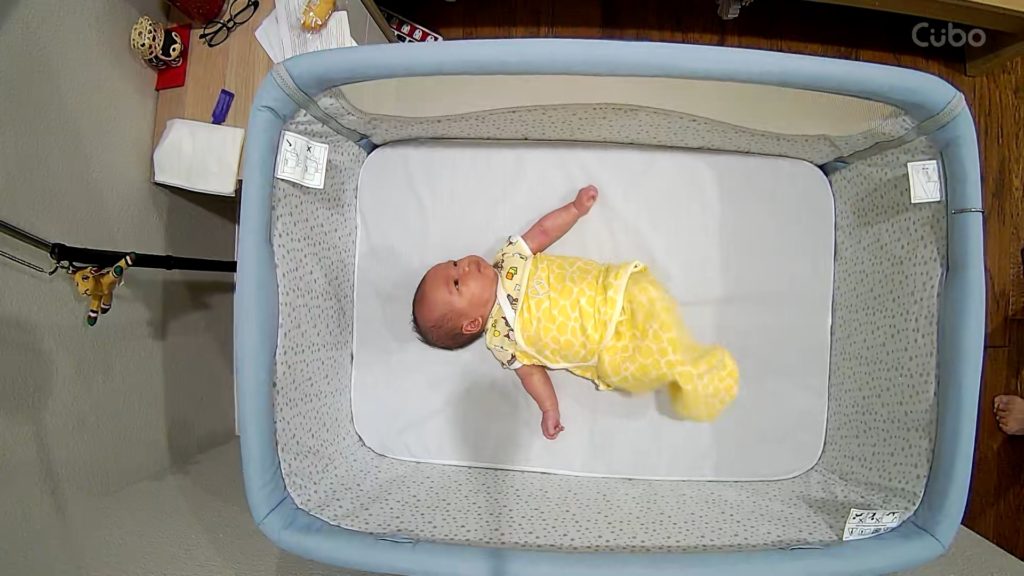 First-time Dad, Leo travels frequently for his job and wanted a reliable baby monitor to help keep an eye on his new baby. Check out what he thinks of Cubo AI!

Lights Out With Mom Chelsea: A Working Mom 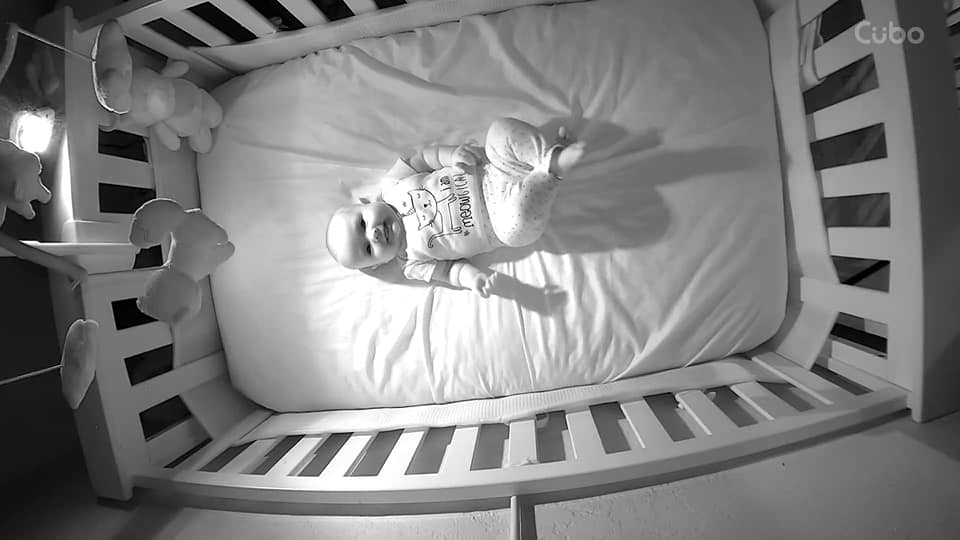 Looking for a smart baby monitor for a working mom? This family chose Cubo Ai Smart baby monitor and had this to say about their experience from why they ordered Cubo to how their extended family reacted to the new addition

Lights Out With Dad & Finn: Only One Click Away from Baby 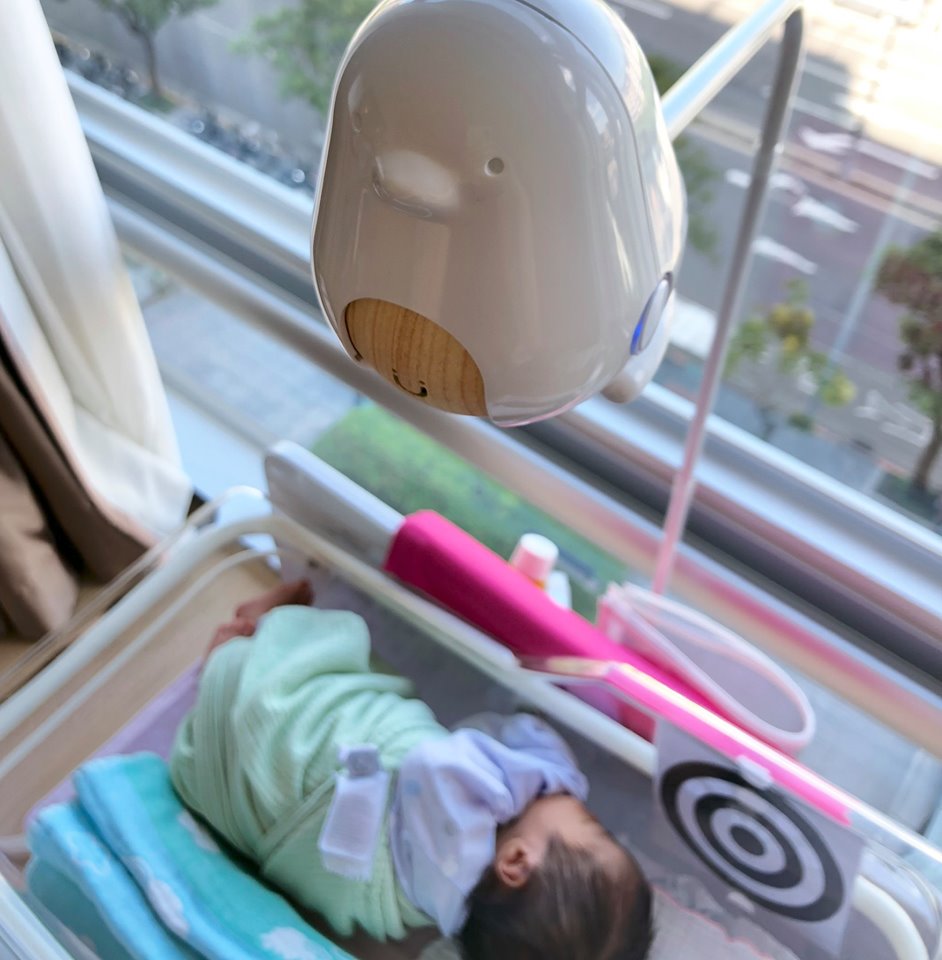 Lights Out with Dad Shawn: “Cubo Grows Up with Your Baby” 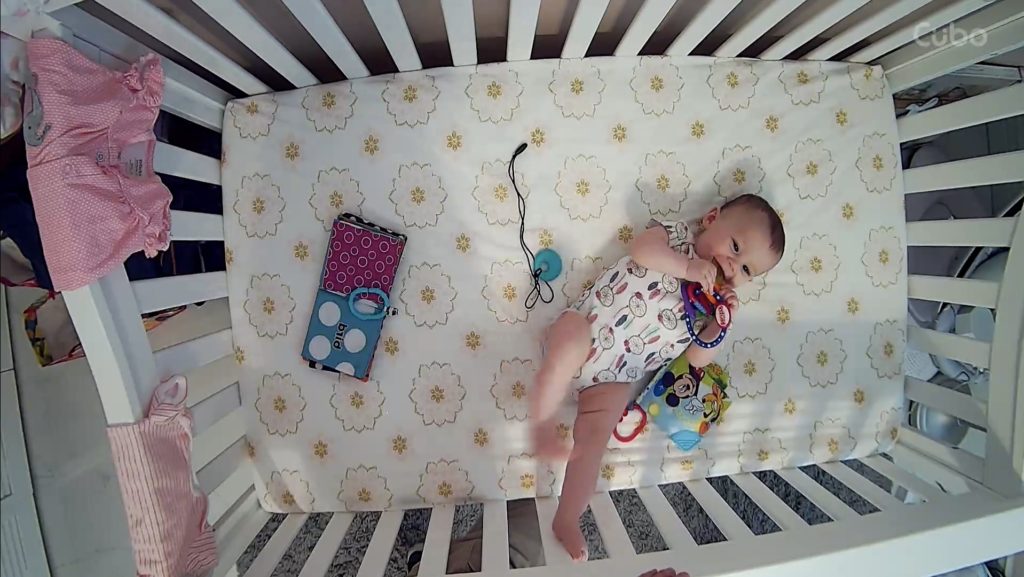 Shawn wrote a review for Cubo after testing it out and highlighted the impression it made on him from the moment he opened it and beyond as his baby grew.